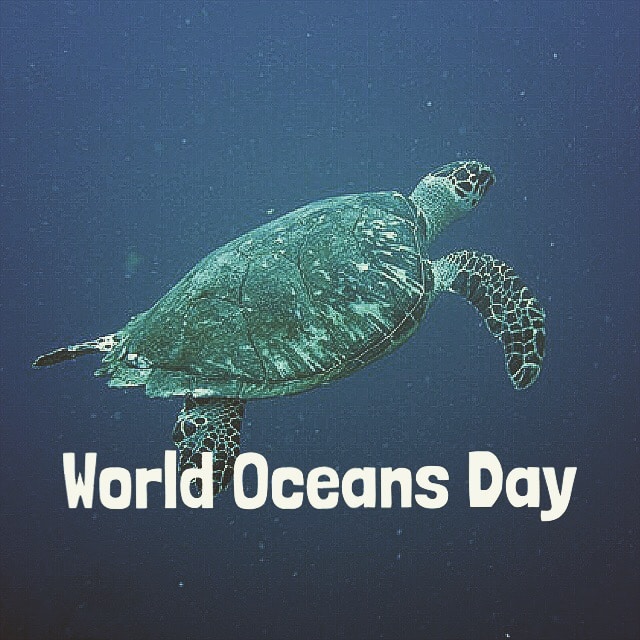 Today is World Oceans Day.  A day when we take a moment and celebrate our amazing ocean world and all that it has to offer. How we are so intricately linked to it and must both respect and protect it in anyway we can. Now, for those of you not lucky enough to be living next to the ocean you might be thinking, how does it concern me? You are, more than you realize to be honest.

I am currently spending time in England and was listening to a radio show yesterday morning. A very popular channel in this country I have to add. They had been running a writing competition for children throughout the country. From that they did a survey of what the “word of the year” was. And surprise surprise, it was Plastic. Out of something like 137,000 stories entered by children of all ages across Britain, the world plastic appeared more than any other.

This in many ways is disconcerting. At the same time though a good thing, as it shows an awareness amongst todays youth, certainly in the UK today. Hopefully that trend continues around the world and with World Oceans day more people are taking notice.

Awareness of the Ocean

when it was shown last year on the BBC. As our national treasure David Attenborough talked his way through and opened many eyes to the beauty of the Oceans and it’s creatures under the water, he highlighted also many of the dangers and threats they face. The threat of plastic was shown and discussed, from entrapment to consumption by us further down the food chain. It opened many peoples eyes to the scourge of consumerism and how the ‘ready made meal”  and desire for a quick solution to everything is ultimately more damaging.

Families all over Britain sitting in their armchairs were watching. They were shown how the constant use of plastic bags, ballon releases and wrapping damages the ocean. It chokes and kills wildlife, and is digested by even the smallest organisms. As it moves up the food chain it ends up on our plates. So many people had no idea. But the word of David Attenborough is Gospel so they listened. They listened and took it in and they remembered.

There has been a plastic bag charge introduced now.  Balloon releases are a no no. Major supermarket chains are looking at their packaging, there are straw campaigns everywhere. One of the largest pub chains has banned straws and if you want one, it will be paper. Some people insisted they need one but if that’s the case then carry a metal one! Even the wonderful Womens Institute were on board last year with their resolution of the year being plastic soup.

It has reached to all corners of the country and even further as the Blue Planet is shown across the world.  One of the headlines I saw yesterday is that the UK is pledging to proclaim 41 areas around the coast as marine protected areas. Heading into the G7 summit they are also pledging to address the problem of plastic pollution. With 8 million tonnes heading into the ocean every year these needs to be done quick.

Plastics are a huge problem but just one of he many threats to our oceans. As Sylvia Earle once said, “no water, no life, no blue, no green”. I think that sums it up beautifully and with this world oceans day, I am happy for a moment, thinking that so many more people are actually aware of what that means and doing their part. No matter how small, it does make a difference. Picking up litter on the street or saying no to a straw. Everyone can do their bit.

So, this world oceans day make a difference and continue to do so. Lets keep inspiring all of those budding marine conservationists and strive to make sure that there is an ocean for them to protect.

There is a solution and you are it and feel that moment of inspiration. If you need more, get your cup of tea and turn on the box to David Attenborough and let him open your eyes to what you need to protect and cherish before it is too late.