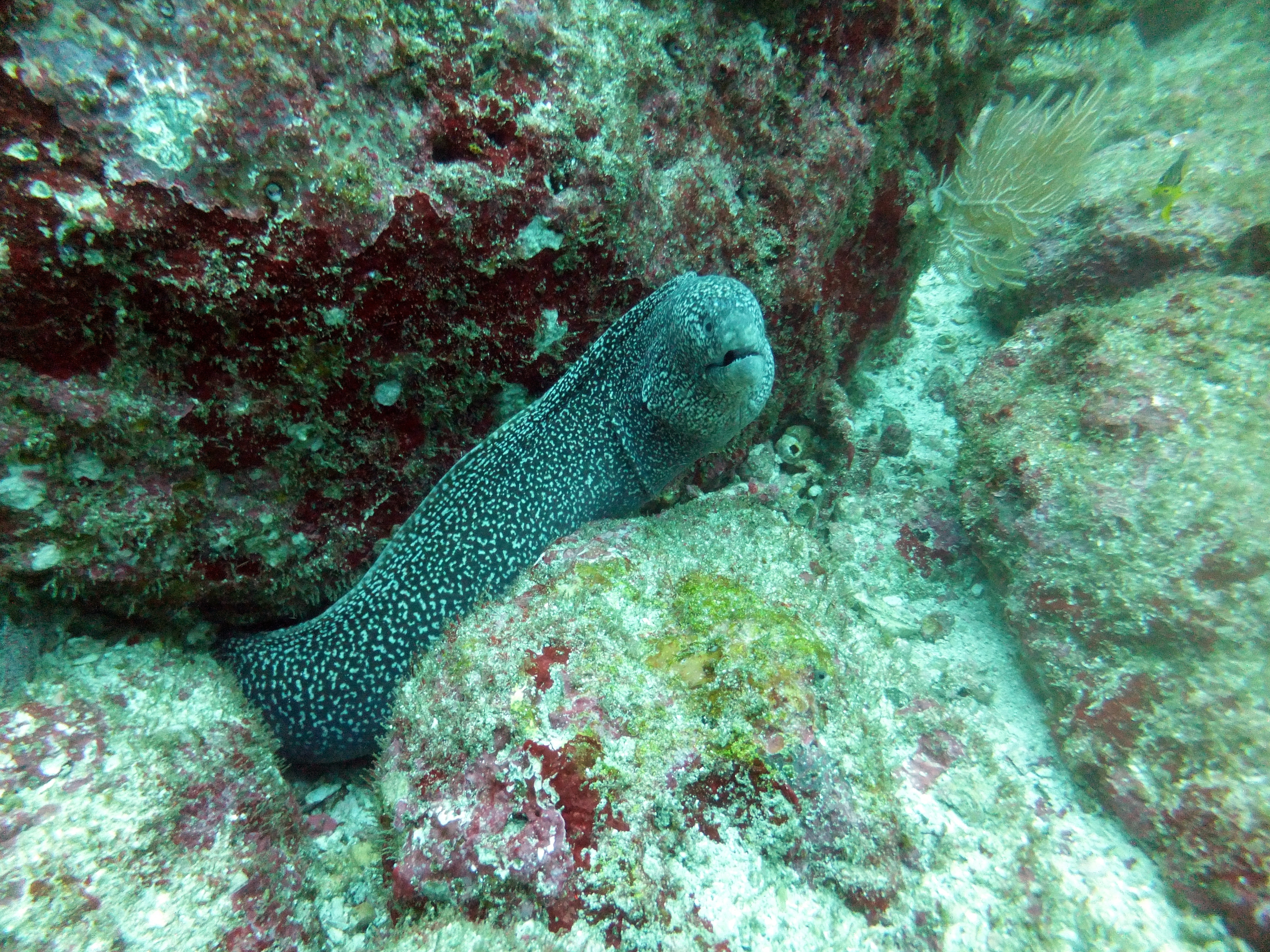 As the new year kicks in I cannot believe that it is already 2017. What an amazing year 2016 was, on the scuba diving side and on the personal side. The personal side even more so with my new family addition, obviously putting my scuba diving on hold for a little bit but I am back with vengeance to teach and continue growing my love and scuba and spreading that love to anyone who would love to learn. Even though I was out of the water for a while , which was especially horrible through the super hot summer months, I was able to keep up and work on building the areas I could do, for example resort training and equipment. With the new tank visual inspection module in the Divemaster program it’s great to know that our Divemaster interns are heading out into the scuba world as well prepared as they possible could be.

New year resolutions, to be honest, this is the first year I have nto thought of any, it’s not that I don’t think there’s areas to be improved, believe me there are plenty, but I physically and mentally don’t think I could squeeze anything else in right now. I guess working on a better balance in life would be one then. Family is important, me time is important (for my sanity!) and work is important. Now scuba fits into both the work and the me time section and is a fine balance. One of the things I always try to tell my students is that it is important not to get burned out which is completely possible with scuba. It’s a passion that we love very much but if working at your passion you must be careful and take time to yourself with it sometimes. This could be fun diving, courses for you, anything really. I try every year to take a new course in something, normally something I can bring to the table later on but last year that slipped. This year, the thinking cap is already on.

So, my big goal this year with Go Pro is to work on the ECO Divemaster programs. We have the marine research and conservation program already in action with our first class of four back in December. We have already completed a couple of reef fish surveys and we have some coral watch surveys coming up so that’s exciting. Going 100% AWARE was a big goal for us at the end of last year and a large part of the ECO divemaster program. So lets stick with that for now as my focus, working on the ECO divemaster program. There are plenty of divemaster programs and internships to choose from out there and it is nice to run one that has more of a conservation focus, especially that I can get involved and throw my heart into. There is something nice as well about having those eco minded budding dive professionals come though the door as well. Fun stuff.

Do you think that you are a budding marine biologist or conservationist and want to add more to your divemaster program? Maybe you would be interested in our ECo divemaster? Come join me here if you are!